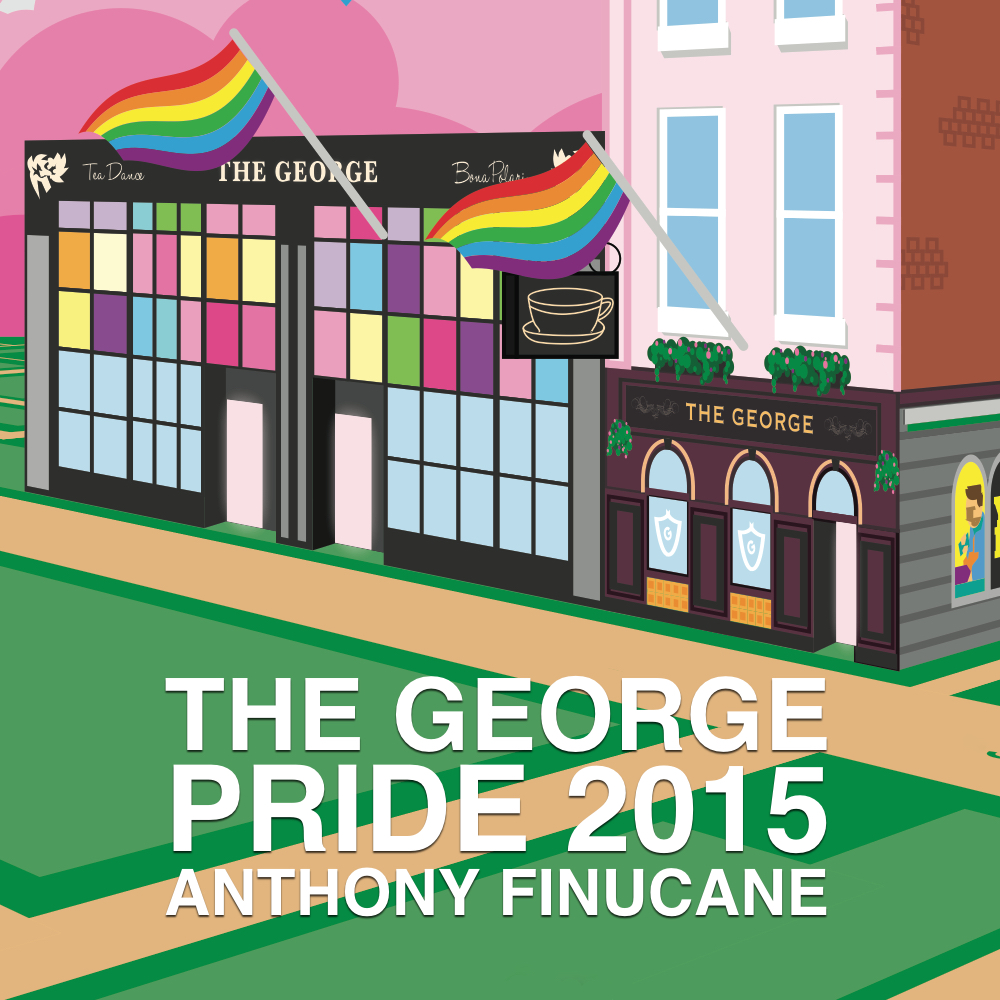 A very special Pride in Dublin this year. The first since the same-sex marriage referendum was passed last month by a majority of 62%. I was lucky enough to be able to fly home to vote and to be there to witness this historic shift in Ireland. It truly felt like a nation had awoken and united behind one of the most important social issues of a generation. The outpouring of love and sheer joy on the day of the result was overwhelming and something for which I’m eternally grateful for having witnessed in person.

Pride itself is born out of fighting for our rights. On June 28th, 1969 the gay community in New York said “enough” and took a stand at what would eventually become known as the Stonewall Riots. This was the fuel that helped ignite the gay rights movement around the world. Every year since, pride parades all around the world have been staged to commemorate this historic event and to keep the fight for civil rights for LGBTQ people alive.

While it may seem that as far as civil rights go in Ireland, we have it all sorted, this isn’t the case. There are still plenty of issues that need to be resolved and more importantly, still plenty of places around the world where being gay is punishable by death. Until we are truly equal, pride will always be necessary.

Dispensing with the politics for now, I hope you had a wonderful day and that the parade was as fun for you as it was for me. As is tradition, I compiled the music for The George‘s pride float and have made it available to download below should you want to re-live the parade route in your head, or, if you just need some music to listen to while getting ready to go out tonight.

And speaking of going out tonight, I’ll be DJ-ing at The George later on so pop in for a drink, a dance, thirteen more drinks and some more dancing.

Happy Pride and much love.

Never miss a thing, stay up-to-date by following me on Twitter or subscribing in iTunes.